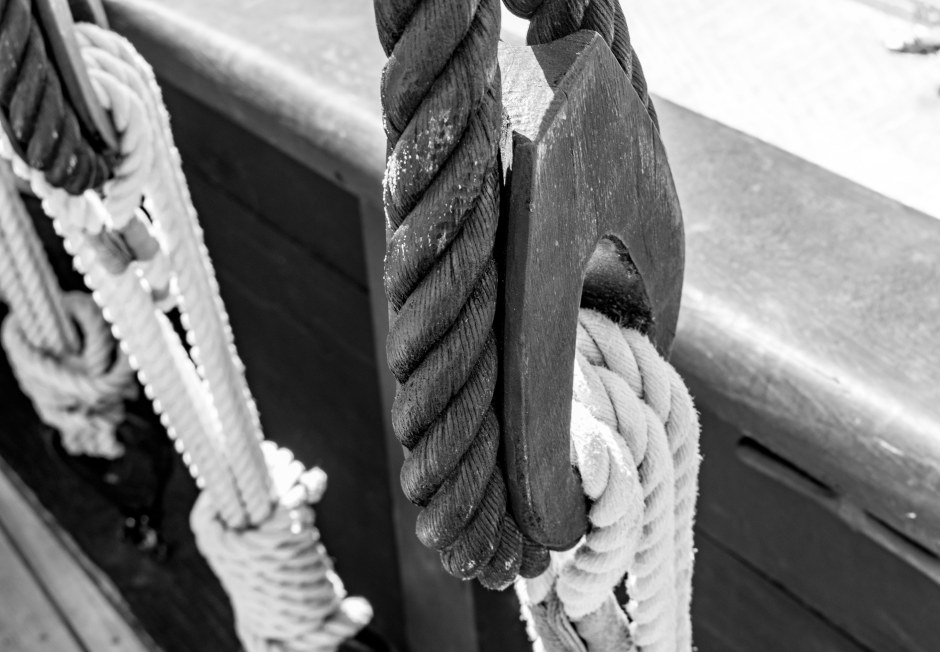 The crowds were huge and the ships were crowded . I tried to get some moody antique shots showing the “age” and feeling of these ships the people just weren’t having it though. The experience itself was interesting. The two replica ships of the Nina and Pinta 2 of three of the ships that set sail to find the new world. Apparently the Santa Maria was not well liked by Columbus. History class never prepared us for the size of these ships. These things are small. The thought that a crew of sailors traveled in these ships across the Atlantic is amazing. Then all the moving parts. The ropes, the rigging, the masts, the sails and all the other nautical parts that I don’t know the name of. I could not imagine how daunting and trying the long journey must have been. I hope with these photos I did capture a bit of the aged, antique feeling of these ships. If they ever come to a stop near you I suggest you take a look at them You will not be disappointed.

If one does not know to which port one is sailing, no wind is favorable.

One thought on “B&W Nina and Pinta”